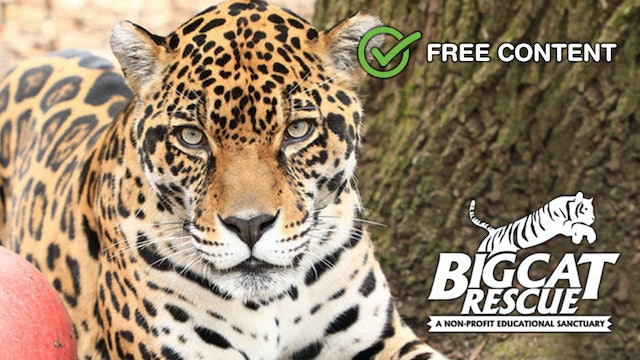 Big Cat Rescue, one of the world’s most influential sanctuaries for exotic cats, is a leading advocate for ending the abuse of captive big cats and saving wild cats from extinction. We are the most hated, feared, and lied about by circuses, backyard breeders, roadside zoos, cub petting pimps, and pseudo-sanctuaries because we are the most effective at ending the abuse of big cats. We wear that as a badge of honor.

We are home to lions, tigers, bobcats, servals, caracals, jaguar,s and other species most of whom have been abandoned, abused, orphaned, saved from being turned into fur coats, or retired from performing acts.

• The sanctuary began rescuing exotic cats in Nov. 4, 1992.
• The non-profit 501 c 3 sanctuary is home to many exotic big cats
• The cats at Big Cat Rescue are here for a variety of reasons, including:
• Abandoned by owners who wrongly thought they would make good pets
• Abused by owners in order to force them to perform
• Retired from performing acts
• Saved from being slaughtered to make fur coats
• Rescued as babies after hunters killed their mothers. See our Bobcat Rehab and Release work

The non-profit organization is:

• Accredited by the Global Federation of Sanctuaries
• Certified by Independent Charities of America as a “Best in America Charity”
• Member of the Species Survival Network
• Rated 4 Stars by Charity Navigator (their highest rating) and has one of the highest scores of any animal-based charity
• Part of a global coalition including HSUS, IFAW, WWF, GFAS, Born Free, and other animal protection groups that are working together to end big cat abuse.
• The sanctuary is situated on 67 acres in the Citrus Park area of north Tampa. 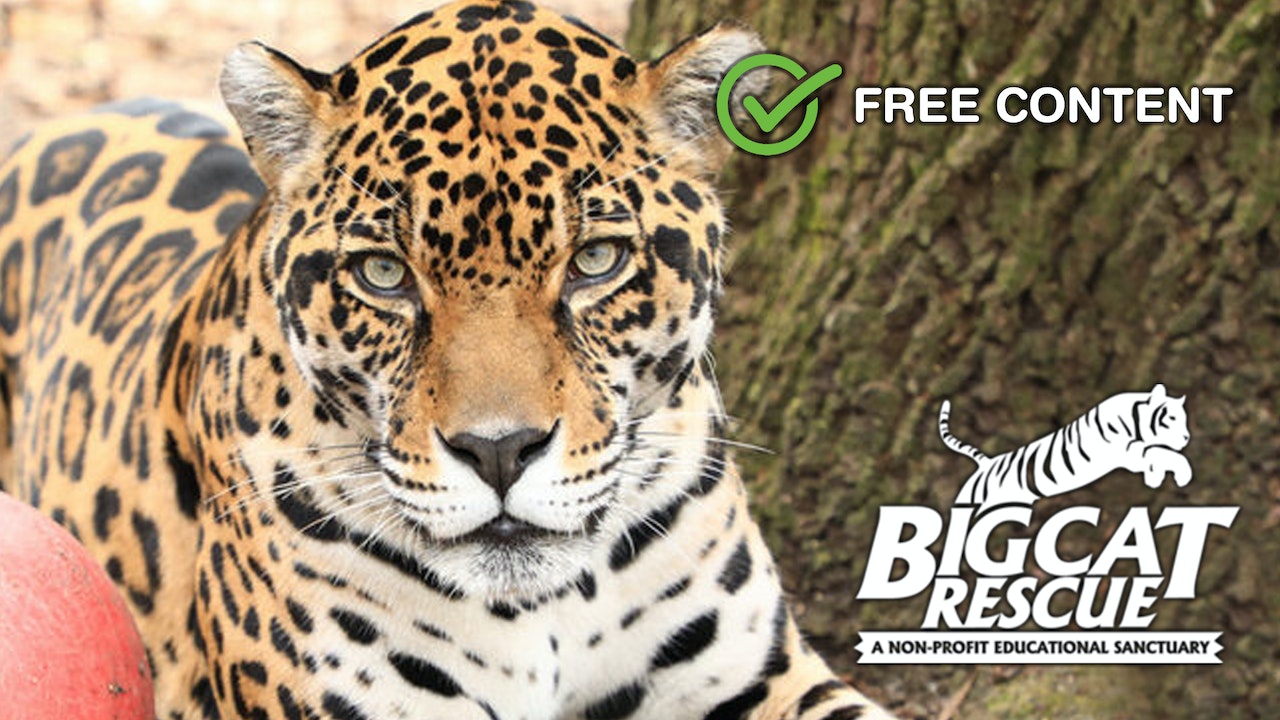