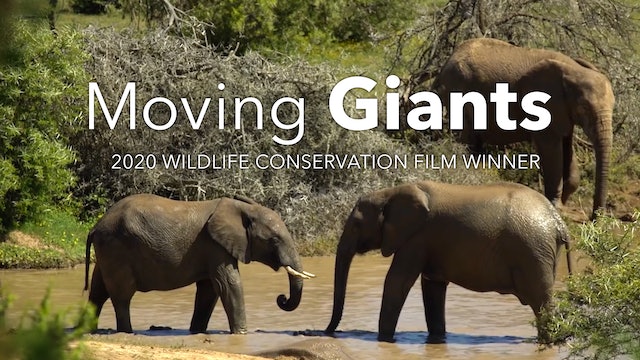 Visit: www.NetworkForAnimals.org
Moving Giants is a dramatic and emotional South-African-produced documentary that tells the story of the capture and translocation of Tembe and Sundu – two rare giant tusker elephant bulls identified for a critical task.

Elephants at Addo either have small tusks or none at all because all the big tuskers in the Addo area were hunted out more than a century ago. Tusks play a vital role for elephants. They use tusks to protect their sensitive trunks, to forage and dig, and for attracting females. NFA pledged to help Addo’s elephants get tusks back, and thus a mammoth translocation plan was set in motion.

Network for Animals (NFA), together with South African National Parks (SANParks), began the massive task of moving Tembe and Sundu from the Tembe Elephant Park, in KwaZulu-Natal, to Addo which is 1,600 kilometers away, where they would breed and reintroduce the gene for big tusks.

Highly specialized teams and technology came together to track and dart the massive creatures. But, even with the best team and the best technology, things can go seriously wrong. At the end of two long days, only one bull made the journey to Addo, while the other had to be released back to his capture site after the darted giant responded negatively to sedation.

During the ground-breaking 11-minute long documentary – directed by Joanna Higgs, presented by Luke Barritt, and produced by GoTrolley Films for NFA – viewers were on the edge of their seats as they watched the team’s colossal efforts and compassionate approach to ensure the survival of elephants in Africa.

“Winning this award marks an incredible achievement for all of us at NFA. It is also a tribute to every one of our supporters who have placed elephant conservation across Africa on the highest priority list. Moving Giants is just one example of how the generosity of the human spirit is working to protect and conserve vulnerable animals,” said David Barritt, executive director of NFA.

“As a South African, I am also immensely proud of the fact that this award
demonstrates that our filmmakers can compete with the best in the world and win. I would also like to personally thank Jo Higgs and the team at GoTrolley Films for helping portray the work NFA does in such a professional, powerful and creative way.”

“Elephant populations throughout the continent are in crisis with numbers
plummeting 90% in the past century and by a third in the past 20 years alone. Voracious poaching continues despite a near-total ban on trade in ivory. Tragically, 20,000 elephants are slaughtered each year – an effective rate of one every 30 minutes. More elephants are poached than born putting this exquisite species in very real danger of extinction. Unless something changes, elephants will disappear in the next few decades.

Elephant conservation efforts have never been more important
than they are right now and we will never stop working to protect them.”
Director Jo Higgs added that she and her team were delighted by the recognition the documentary has had. “’ This award means a lot to the team at GoTrolley Films,” she said.

“Directing the film was really a privilege. Network for Animals does incredible work for animals around the world and we were very proud to be able to craft a story that made some of that important work more visible.” 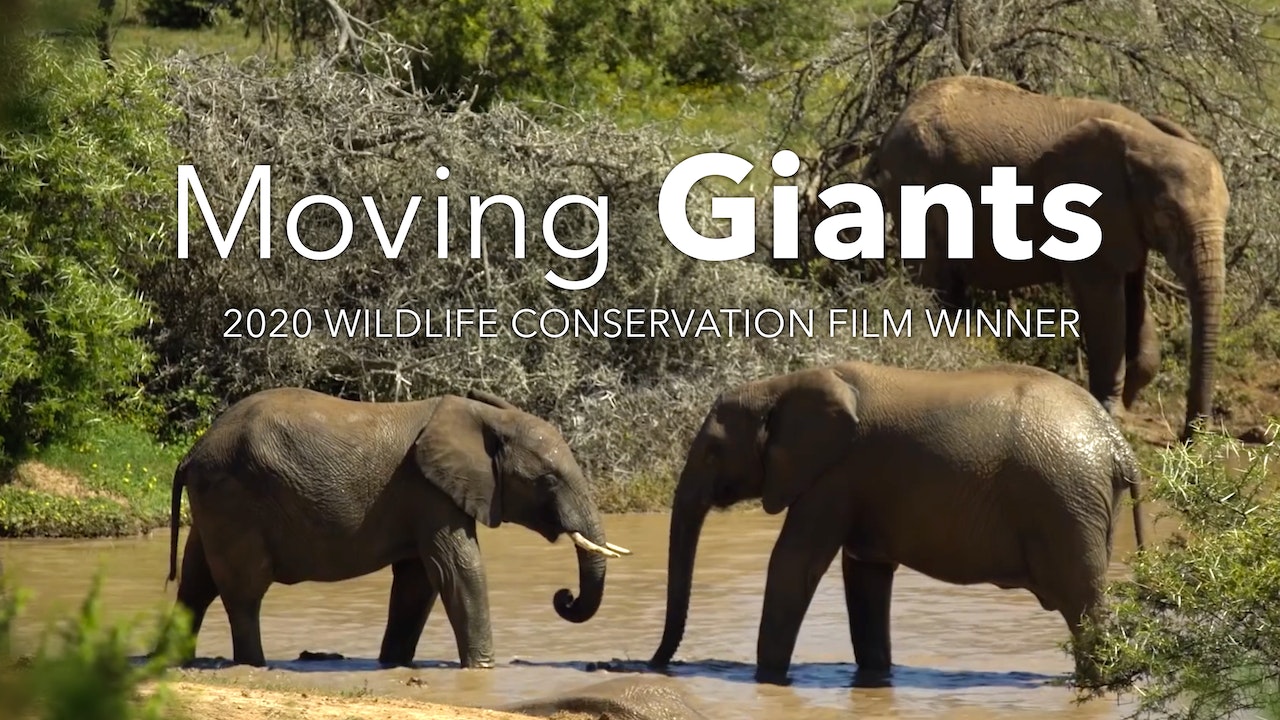