Dolphin Project is a non-profit charitable organization, dedicated to the welfare and protection of dolphins worldwide. Founded by Richard (Ric) O’Barry on Earth Day, April 22, 1970, the organization aims to educate the public about captivity and, where feasible, retire and/or release captive dolphins.

The mission of the Dolphin Project is to end dolphin exploitation and slaughter, as dolphins are routinely captured, harassed, slaughtered and sold into captivity around the world – all in the name of profit. Dolphin Project works not only to halt these slaughters, but also to rehabilitate captive dolphins for retirement and/or release, investigate and advocate for economic alternatives to dolphin slaughter, and to put a permanent end to dolphin captivity.

Dolphin Project has achieved many important victories for dolphins over the years. We brought the world’s attention to the brutal drive hunts taking place along the coast of Taiji, Japan, as seen in the 2009 Academy Award-winning feature documentary “The Cove.” We successfully shut down the barbaric traveling dolphin circus in Indonesia. We have negotiated for an end to the dolphin slaughter in the Solomon Islands. And, we continue to raise awareness that captivity is a cruel and outdated practice. 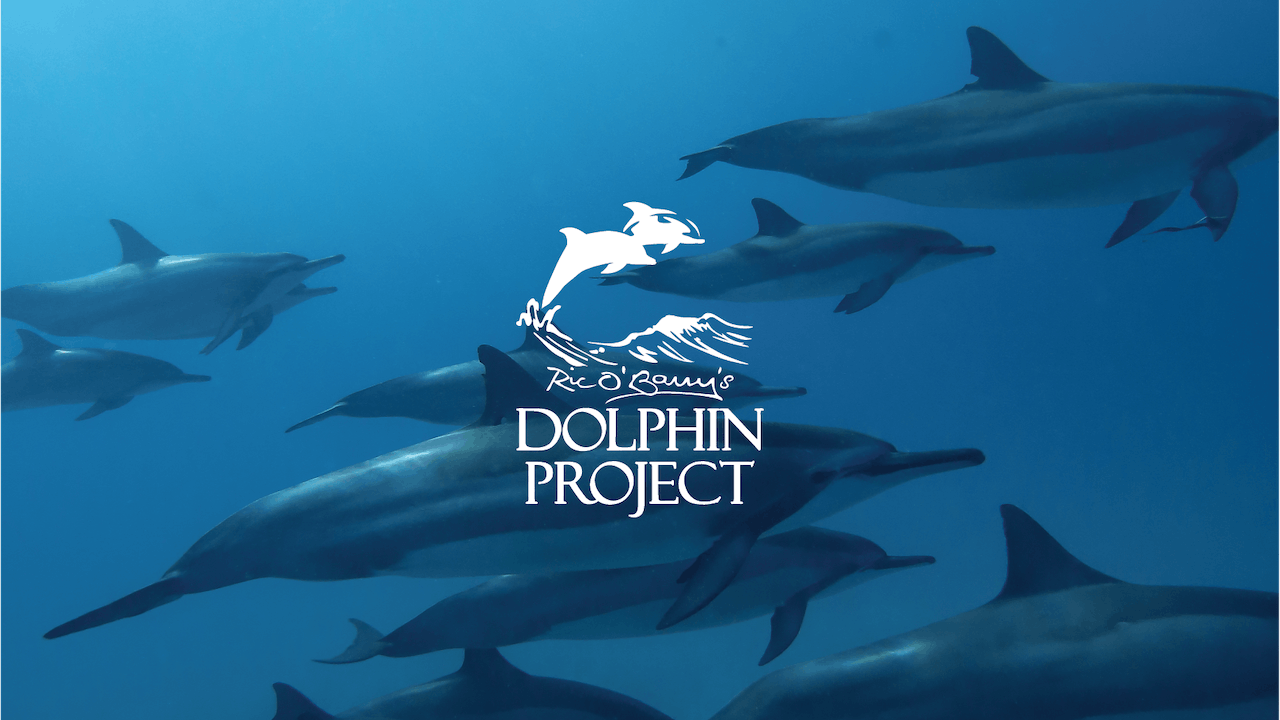